Not sure if you’ve heard about it, but Google recently released yet another algorithm update aimed at improving the search engine’s ability to efficiently index their ever-growing catalogue of information.

In light of these developments, we decided to put together this helpful guide of Google’s algorithm update history, including other major algorithm updates that have happened since the search engine was first introduced.

The Google algorithm is a complicated system that’s designed to retrieve search index data in order to deliver the desired search results. Google does this through the use of a number of algorithms as well as ranking signals that allow it to push relevant webpages on its search engine results pages (SERPs).

Initially, Google only updated its algorithms every now and then and only make light updates. These days, Google pushes major algorithms updates several times every year. A lot of people don’t even notice these updates because they don’t leave a noticeable trace. But, certain algorithm updates have such a huge impact on Google’s SERPs that it’s hard to miss the changes they create.

The following is a list of the most important Google algorithm updates thus far and how they’ve affected and continue to affect SEO and search results. 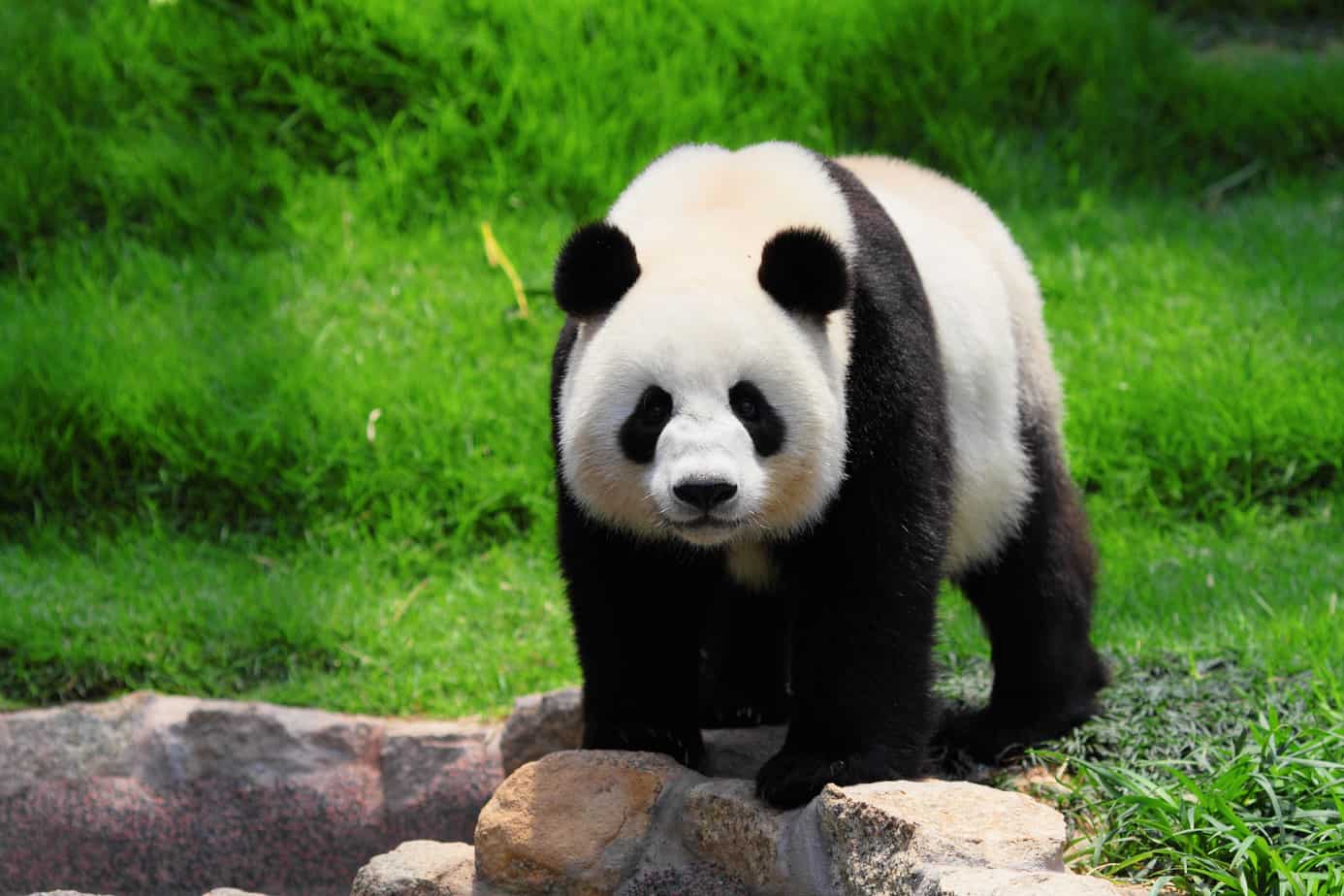 We’re starting with this 2011 update despite the fact that Google was founded long before it was introduced, and that’s because it’s the biggest update to be introduced since the beginning of the “modern SEO era”. The Panda update was designed to handle websites that were created for the express purpose of search engine rankings.

The main focus of the Panda update was to look at on-page factors to ensure that the website actually offered useful information to the visitors.

The Venice algorithm update from Google is the first time we noticed Google’s ability to customise results based on user location.

One of the first things we noticed after the Venice algorithm was introduced was that Google could deliver search results based on your location and IP address. 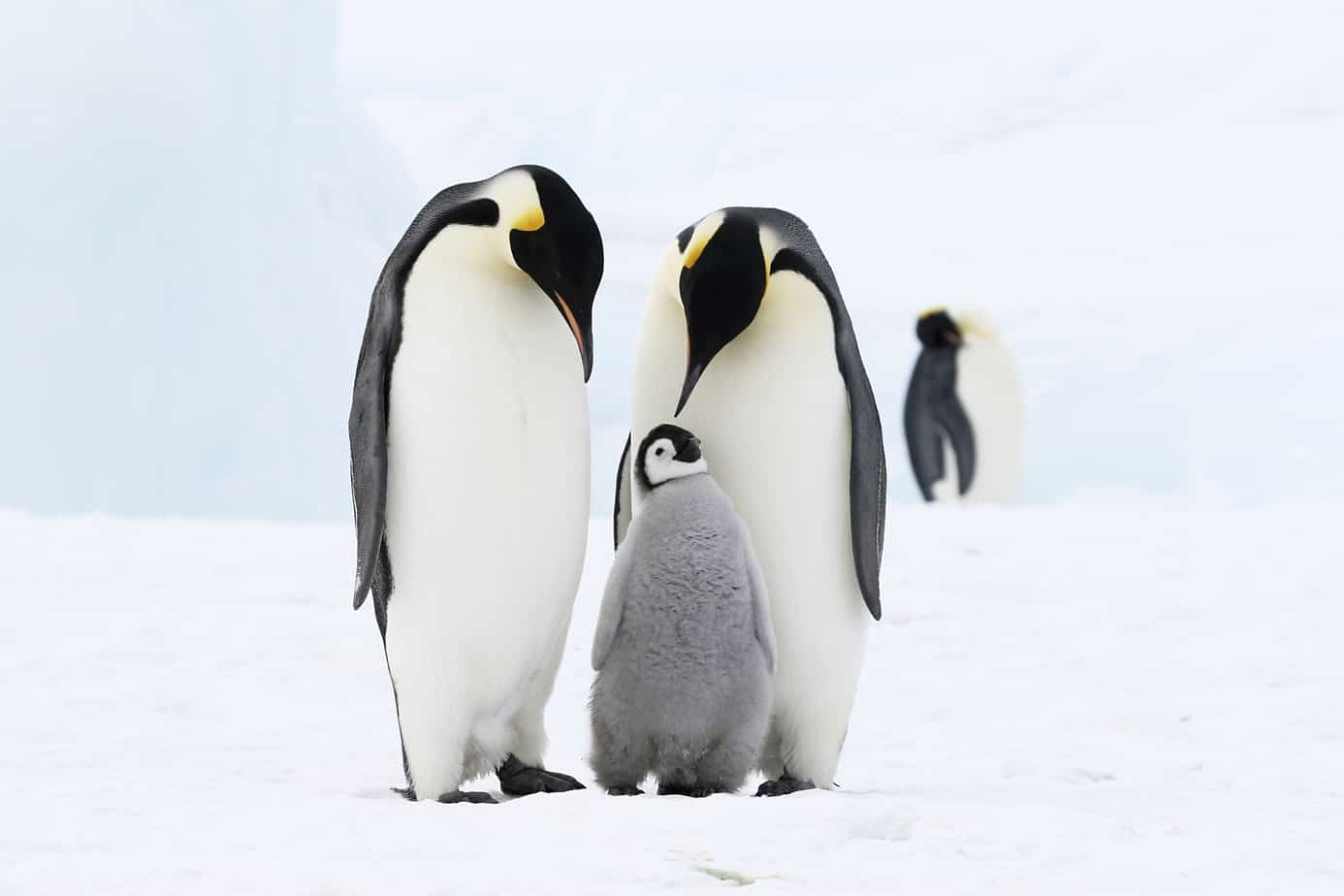 The Penguin update analyses links from other sites that are present on a particular web page.

It made sure that sites had legitimate backlinks because many people used paid links in the past in order to trick search engines into boosting their rankings unfairly. As such, the Penguin update helped to prevent the presence of artificial links.

The Pirate update was designed to prevent the illegal distribution of copyrighted content. A website with multiple takedown requests from the DMCA (Digital Millennium Copyright Act) now received a negative ranking. 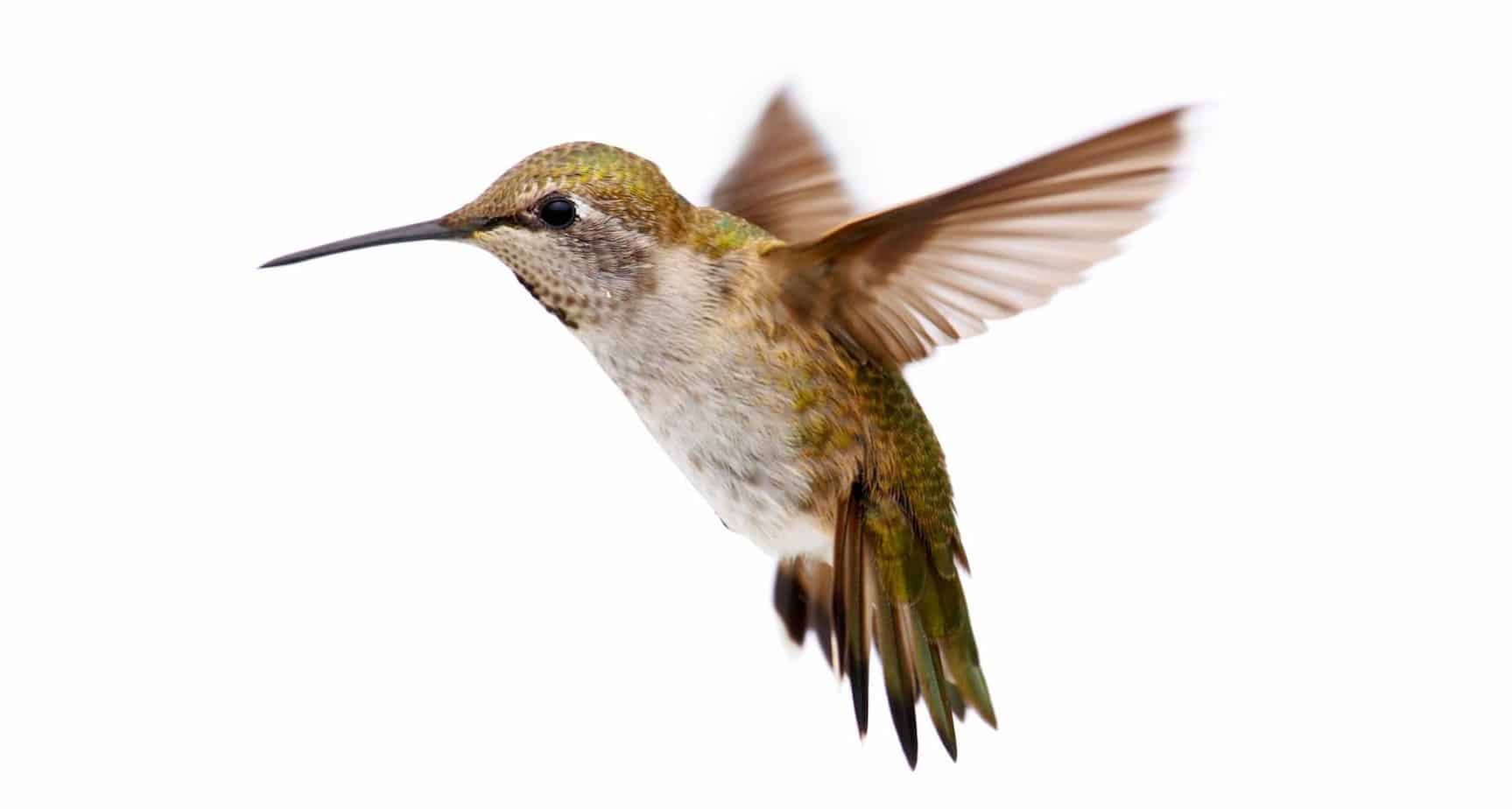 The Hummingbird update allowed Google to develop a foundation for voice-search which is becoming increasingly prevalent due to the increase in devices that use it.

Hummingbird works by focusing on specific words contained in a query so that the entire phrase is read out in its entirety and not just a few words. This was done in order to help improve the search engine’s understanding of a particular query. 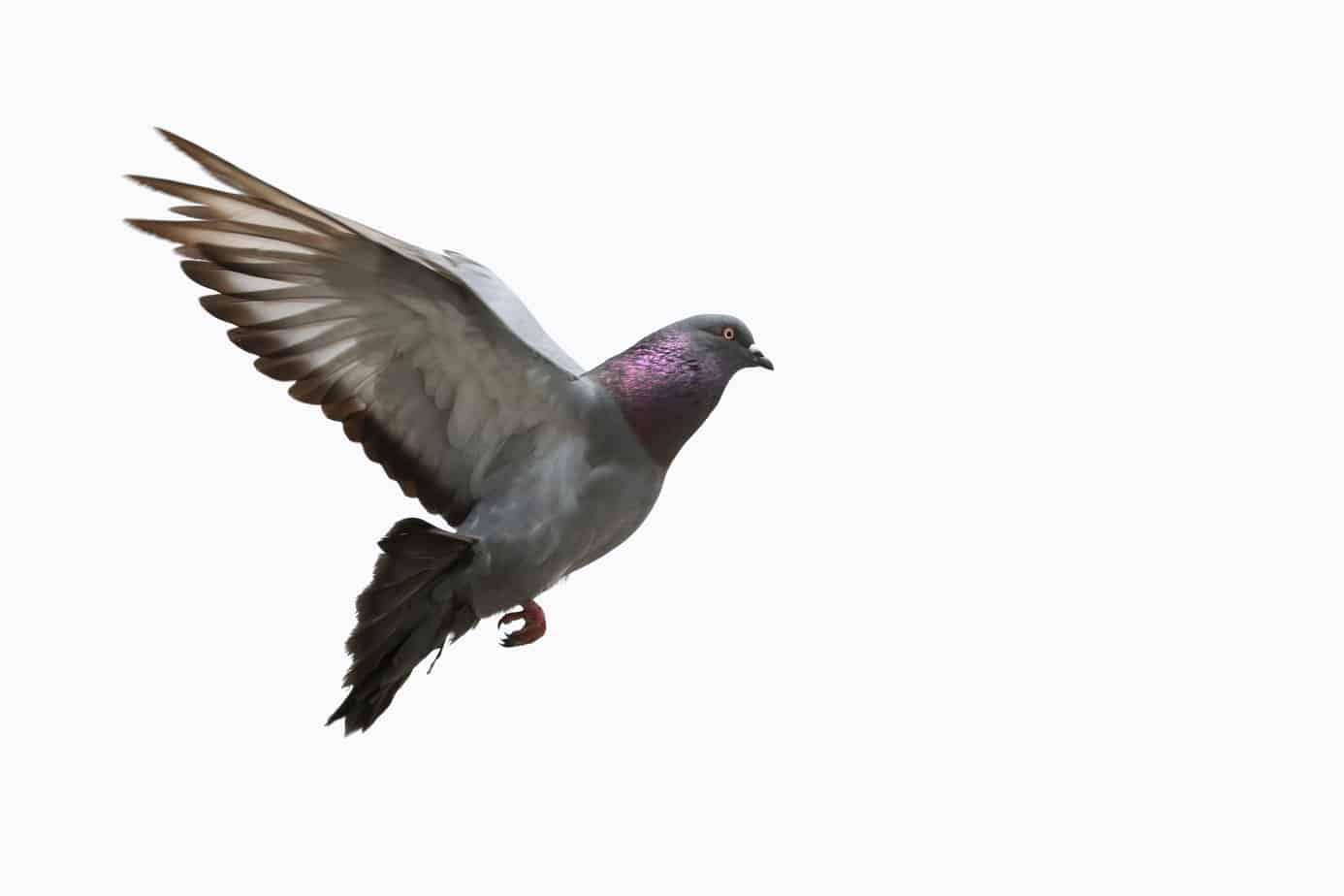 Google Pigeon zero-ed in on local SEO and it affected both Google Maps and SERPs. This update made it possible for Google to achieve accurate localisation so that a user would receive results that were closest to their geographical location.

This update takes organic ranking factors into account in order to produce relevant and high-quality results.

Since then, encryption has become an important aspect of boosting one’s ranking, because it implies a commitment to keeping website users safe.

The Mobile Update was often referred to as “Mobilegeddon” by SEO experts when it was first released because of how much it would shake the industry.

This update was in response to an increase in mobile search queries, which had crossed the 50% mark by 2015, so it made total sense.

This cutting-edge Google algorithm leverages the power of machine learning to handle queries. It’s able to effectively deliver effective and relevant results by guessing words that it doesn’t have a thorough knowledge of and even finding words that have similar meanings.

The RankBrain algorithm does this by analysing past searching in order to come up with the best and most relevant results.

The Possum algorithm was first introduced in September 2016 and it was designed to improve Google’s local ranking filter.

This led to incredible improvements to the search engine’s local search results, to the point where they were more varied and customised.

This update was born out of recognising the need for fast-loading pages, especially for mobile searches, and it made that a mobile search ranking factor.

This update largely went unnoticed by websites that already had fast mobile websites and mostly affected those with slow mobile pages.

Medic is a broad core algorithm update that mainly affected large medical sites. We’re not quite sure what its intention was but we can guess that it was meant to protect users from bogus medical information by delivering accurate search results based on search intent.

The BERT algorithm update from Google is one of the biggest changes that the search engine has gone through in the past five years. Why? Because it has the power to affect one in five searches.

This machine-learning algorithm uses a technique based on a neural network in order to process natural language. In case you’re wondering, BERT is short for Bidirectional Encoder Representations from Transformers. Try saying that five times!

Core Algorithm Update in May 2020

This is the second official update from Google in 2020 that we’re aware of, as the first one was introduced back in January. Ah… January 2020… those were the days, eh?

All jokes aside, we all know that a lot has changed since the start of the year which is probably why this broad core update was introduced to produce sweeping changes in the search engine landscape, affecting all languages and all countries.

When this core update rolls out, heads will roll because as some website will gain, others will lose because of it.

At the end of the day, you should have nothing to worry about if you have relevant, high-quality, and optimised content, because eventually, you’re most likely to move up in the rankings.